Who were Smith’s enemies?

For reasons to this day unknown, John Smith was “restrained as a prisoner” for the rest of the voyage. Captain Newport had saved him from the gallows, but he did not like Smith, and these two would clash later on.
The voyage continued, and on April 21 a storm forced the three small ships to “lie at hull.” With all sails furled and hatches battened down, they rode out the storm at the mercy of wind and waves. 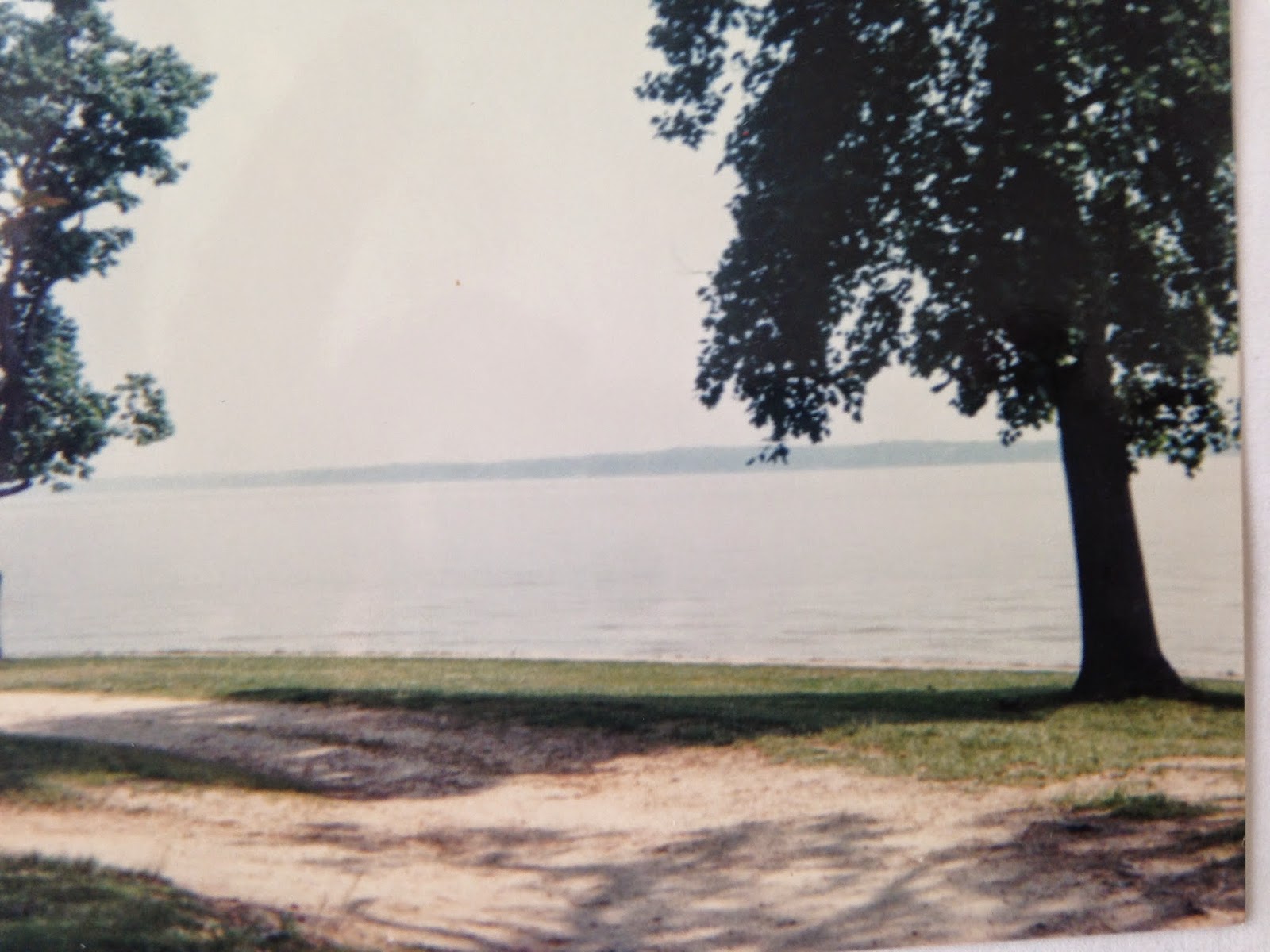 On April 26, the first night on Virginia soil, a sealed box was opened. In it were the names of seven men the Virginia Company had chosen as a council to govern their fledgling colony. Smith’s name was among them, but he was still a prisoner. The six men (Smith not included) elected Edward Wingfield, the eldest and one of the richest of them, as their president. He refused to seat Smith. But some (who?) wanted Smith on the council. After “the gentlemen and all the company” talked to Wingfield for a few days, Smith was finally sworn in on June 10.
But the bad blood between John Smith and the men who hated him did not dissolve. Christopher Newport and John Ratcliffe, two of the ship captains, had no use for him, nor did the Cambridge-educated colonist, Gabriel Archer. At 32 Archer was also a seasoned mariner who had explored New England with Bartholomew Gosnold and John Martin in 1602. His bitter hatred for John Smith—whatever the reason—would later lead him to make at least two attempts to end Smith’s life.


Who were Smith’s other enemies? No one knows. Smith had narrowly escaped one hanging in the West Indies, and he would come within hours of another one a few months later.
Posted by Virginia Bernhard at 7:52 AM No comments:

What was John Smith’s crime?

From December 19, 1606, to April 26, 1607. the Susan Constant, the Godspeed, and the Discovery, with 105 passengers and about 30 or more crew members, wallowed their way across the wide Atlantic, stopping briefly on islands on the way. By February 17, when they reached the Canary Islands, John Smith was in chains.
What had he said or done? The only account we have is the one Smith wrote years later, in his 1624 Generall Historie of Virginiq: Because of the “scandalous suggestions of some of the chiefe [gentlemen] (envying his repute) who fained he intended to usurpe the government, murder the Councell, and make himself King, that his confederates were dispersed in all the three ships, and that diverse of his confederates that revealed it would affirm it, and for this he was committed as a prisoner.”
This tantalizing report gives us no details.
By the time they reached the island of Nevis in the Caribbean, Smith’s enemies were ready to hang him. They built a gallows--but Captain Christopher Newport declared there was not enough evidence for a hanging.
Mutiny was (and is) a crime punishable by execution.
In the 1600s under English law, so were theft, murder, and--buggery. described in the 1533 law as an “unnatural sexual act against the will of God and man.”

What had John Smith done?

Posted by Virginia Bernhard at 7:08 AM No comments:

John Smith still in chains--for what?

The reason for John Smith’s imprisonment for most of the voyage to Virginia is yet another unsolved Jamestown mystery.
He was young and brash. He was a yeoman farmer’s son among English gentlemen. There were about fifty men who could call themselves gentlemen, and some of them may have found Smith irritating. At age 26 he had had much more experience, both in sailing and in fighting, than most of them. He had traveled widely in Europe. He had served in the army of Archduke Ferdinand of Austria. He had once beheaded three Turks in mortal combat, and been given a coat of arms bearing three Turks’ heads. Did he flaunt his honors aboard ship? Did he brag? No one knows.

Did the other men take Smith/s side? There were a dozen men listed simply as “laborers.” What did they think of Smith? There were other men, too: 4 carpenters, 2 bricklayers, a blacksmith, a stonemason, a sail maker, a surgeon, a tailor, and others whose occupations are not listed. There was also a goldsmith, just in case they found treasure to equal what Spain had already found in the New World.
No one knew what they would find in Virginia. But every man knew that 117 colonists sent to that part of the world in 1587 had disappeared without a trace.
No wonder they were on edge.

Posted by Virginia Bernhard at 3:14 PM No comments:

A gallows built, and a hanging averted

On April 4, 1607, 408 years ago today, the three Virginia-bound ships were cruising the Caribbean. The next day, April 5, was Easter Sunday (according to the Old-Style Julian calendar, which the contrary English used until 1752). Did those aboard the Susan Constant, the Godspeed, and the Discovery celebrate Easter? Did their Anglican clergyman, the Reverend Robert Hunt, at least offer some prayers? If so, there is no record of it. The weather at that time of year must have been pleasant, but all was not pleasant at sea. John Smith was still “restrained,” perhaps still in chains, and had just escaped a hanging. We can only imagine what kinds of conversation he had with his captors, and they with him.
Whatever passed between Smith and his enemies, when they went ashore on the island of Nevis, things were nasty enough for them (who?) to order a gallows built: They aimed to hang John Smith. That was on April 2.
The only extant record of this does not name names. But John Smith “could not be persuaded” (whatever that means) to “use” the gallows. Captain Christopher Newport ruled that there was not enough evidence (whatever that was) to warrant a hanging.

So they all climbed back aboard their three small ships, and set sail again for Virginia.
What had John Smith, the doughty adventurer born on a Lincolnshire farm  done to get himself in so much trouble?
They would not set foot on the coast of Virginia until April 26.

Posted by Virginia Bernhard at 8:03 AM No comments: